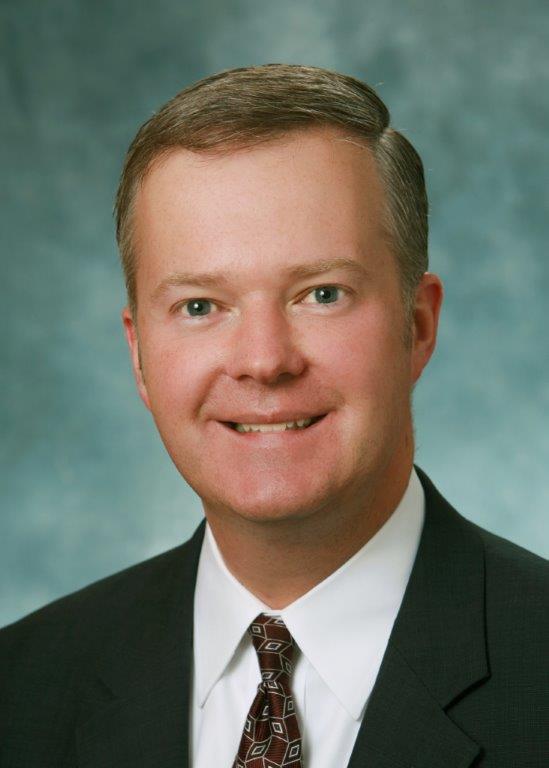 Chris maintains a civil litigation practice with principal focus in the areas of business, commercial, employment, personal injury, and all facets of insurance defense and insurance coverage litigation.  As part of his insurance defense practice, Chris    represents and defends clients across the State of Ohio in a broad spectrum of litigation areas, including:

·         Coverage and Claims Investigation, including Sworn Statements Under Oath;

·         Reservation of Rights and Analysis of Duties to Defend and/or Indemnify;

Chris has over 20 years’ experience in litigating cases on behalf of individuals, businesses, and insurance companies and has successfully litigated cases on behalf of his clients in Trial Courts spanning thirty (30) counties throughout the State of Ohio, the United States District Court, Northern District of Ohio, The Ohio Court of Claims, Ohio Appellate Courts, and the United States Court of Appeals for the Sixth Circuit.

Chris has also authored litigation manuals for practitioners, including, How to Refute Opposing Expert Testimony and Evidence, Experts and Hearsay in the Courtroom, for the National Business Institute. He has been a past speaker/presenter at litigation and trial advocacy seminars on topics ranging from evidence law, to insurance law, and trial preparation and tactics.

Since 2011, Chris has been selected on a yearly basis by his peers as an Ohio Super Lawyer in the area of Civil Defense Litigation, a distinction awarded to only 5% of Attorneys in the State of Ohio over the age of 40.  Prior to his selection as a Super Lawyer, Chris was selected as an Ohio Super Lawyer – Rising Star in Civil Defense Litigation in 2009 and 2010, a distinction awarded to less than 3% of Attorneys under the age of 40 in the State of Ohio.  Chris is also a Fellow of the Akron Bar Foundation, Class of 2005, and a Member of the Madison Who’s Who Executive and Professional Registry.  During Chris’s time at Stark & Knoll, the firm has also been designated as a Best Law Firm by U.S. News & World Report in multiple practice areas, including Personal Injury Litigation – Defendants.

Active in the community, Chris served as a Member of the Board of Trustees of his alma mater, Walsh Jesuit High School, from 2009-2015, where he also served as President of the Walsh Jesuit Alumni Association from 2006-2012. Chris served as President of the Board of Trustees of Fairlawn Country Club from 2016-2017, and was a member of the Board from 2014-2018.  Chris is also President of the City of Fairlawn Real Property Maintenance Board.  In 2011, Chris was appointed by the Mayor of Fairlawn to the City’s Community Improvement Corporation which is charged with promoting business and economic development, and upon which he serves as Vice President.  Chris resides in Fairlawn, Ohio, with his wife, Tricia, and their four children.