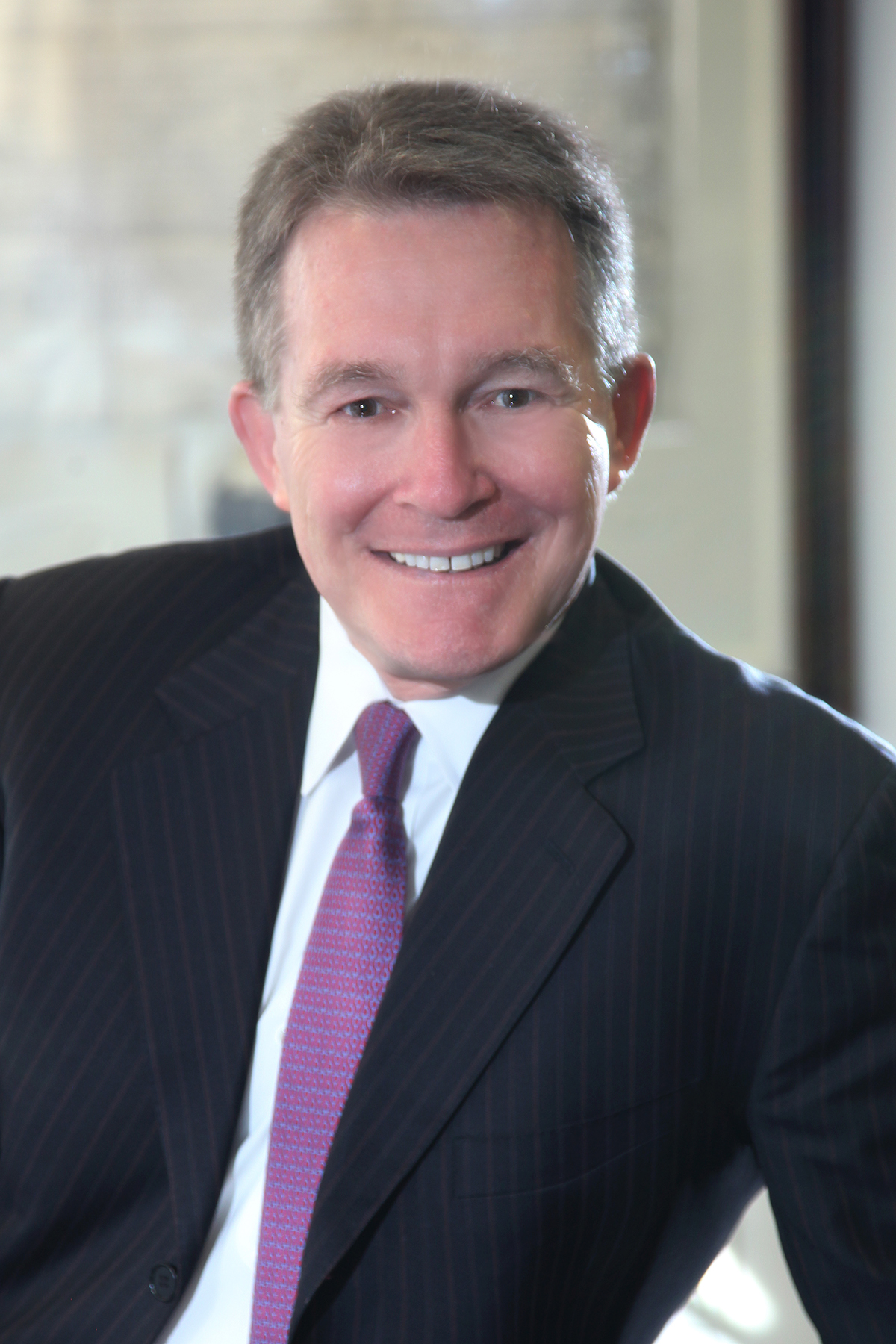 Jim Rosen was born in New York City, but has lived most of his life in Southern California.

Mr. Rosen received his Bachelor of Arts (American History) from UCLA in 1979, and earned his Juris Doctor in 1985 from Loyola Law School of Los Angeles, where he was Editor of the Loyola Entertainment Law Journal. That same year, Jim gained admittance to the California Bar.

Mr. Rosen is also admitted to practice before the federal courts in the Central, Northern and Southern Districts of California, the Ninth Circuit Court of Appeal and the U.S. Supreme Court.

Mr. Rosen practiced at Buchalter, Nemer, Fields & Younger from 1985 until 1993, where he was a litigation partner of the firm. In 1993, Mr. Rosen launched a solo practice as the Law Offices of James R. Rosen, P.C., which grew steadily in stature and personnel over time. With his 2006 partnership with Ryan Saba, the firm became Rosen Saba, LLP. Mr. Rosen is the managing partner and principal trial attorney of Rosen Saba, LLP.

Jim has successfully litigated scores of business tort, professional responsibility, employment and catastrophic injury cases on behalf of a wide spectrum of individuals, local governments, businesses and multi-national corporations. Mr. Rosen has been the lead trial lawyer in dozens of jury trials and scores of arbitration proceedings, compiling a near-perfect success record.

In 2005, Jim was the lead trial attorney in a high-profile legal malpractice and fraud case against a prominent international law firm and obtained a $38 million jury verdict in favor of the firm’s clients, Billy Blanks, Gayle Blanks and BG Star Productions, Inc. The verdict was the largest California legal malpractice verdict in years, the fifth largest verdict in the State of California and the 34th largest verdict nationwide in 2005, as reported by the Los Angeles Daily Journal and National Law Journal. (Read about the case)

For each of the last eleven years (2007-2017), Jim also has been recognized among Southern California’s “Best Lawyers” by American Lawyer Magazine, appearing in the New York Times and the Los Angeles Times.

From 2012-2016, American Lawyer Magazine named Mr. Rosen as one of the “Best Labor and Employment Attorneys” in the country.

On the personal side, Jim is wildly devoted to his wife and three children.