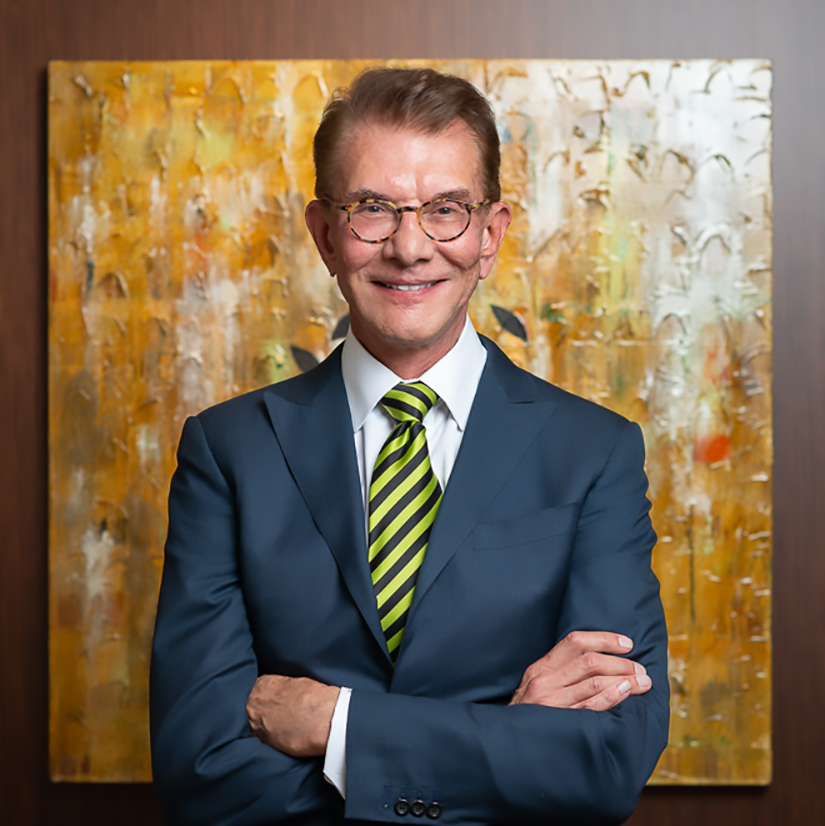 James Yukevich is one of a small group of today's "trial lawyers" who have actually spent much of their professional lives trying cases.

He has taken verdicts in California, New York, New Jersey, Massachusetts, Arizona, Florida, Utah and Washington, for the most part in high-stakes product liability and commercial cases. He has served as National Counsel to major consumer products manufacturers. He has argued before the Appellate Courts of the State of California and the California Supreme Court.

A graduate of Boston College Law School, Mr. Yukevich has more than 30 years of courtroom experience as a trial lawyer. The practice in the law firm he founded focuses regionally and nationally on the defense of Fortune 500 clientele in complex product liability, general liability, and commercial claims.

Mr. Yukevich began his career as a Special Assistant District Attorney in Middlesex County, Massachusetts during his last year of law school. He was then appointed Assistant District Attorney, Bronx County, New York, where he served for four years as a member of Homicide Unit and in the Major Offense Unit. From 1982 to 1991, Mr. Yukevich was a partner at a major New York City law firm, where he specialized in defending the interests of various manufacturers as well as practicing in the area of general and complex litigation.

In 1991, Mr. Yukevich relocated to California, and served from 1991–1993 as assistant general counsel for Honda North America. He directed the successful defense of Honda in 14 trials in a period of 18 months. In 1993, he successfully defended Honda’s first trial involving a CPSC warning-approved four-wheel all terrain vehicle, which lasted six months. In 1995, he founded the firm now known as Yukevich | Cavanaugh. For the past 20 years, the firm has defended its clients in hundreds of serious cases, and established itself as one of Los Angeles’s premier litigation firms.

Mr. Yukevich currently serves as coordinating counsel and trial counsel for Michelin North America and Michelin Americas Research Corporation. He was mass disaster counsel for Burlington Northern Santa Fe Railway, as well as for Metrolink in the Glendale Metrolink train accident. With a client list that includes representation of major heavy equipment manufacturers, consumer products, pharmaceutical manufacturers, medical device manufacturers and manufacturers of various consumer and industrial products, he has also defended many of the world’s leading automobile manufacturers.

With an outstanding record at trial, Mr. Yukevich has overcome difficult challenges on liability and damages, especially in high exposure cases. A detailed summary of trials and results is available upon request. As a result of these favorable results, he has been honored as a 2004–2018 Super Lawyer by Los Angeles Magazine. He has also been named to Best Lawyers in America every year since 2008. Mr. Yukevich was also selected by Best Lawyers as the 2015 Los Angeles Product Liability Defense Lawyer of the Year.

As an expert on trial-related topics, Mr. Yukevich has been a featured speaker at numerous Defense Research Institute National Products Liability meetings on topics which include “The Use of Advanced Courtroom Technology,” “Successful Jury Selection," “How to Win A Products Liability Trial” and "Preeminent Lawyers – Superstars of Trial" program. He spoke on April 7, 2010 at the D.R.I. National Products Liability Conference: “The Masters of Product Liability Litigation,” at the Venetian Hotel in Las Vegas on the topic of “Trying the Impossible Case.” He is a frequent speaker at American Bar Association events, the most recent of which involved picking an actual mock jury to demonstrate successful jury selection techniques.