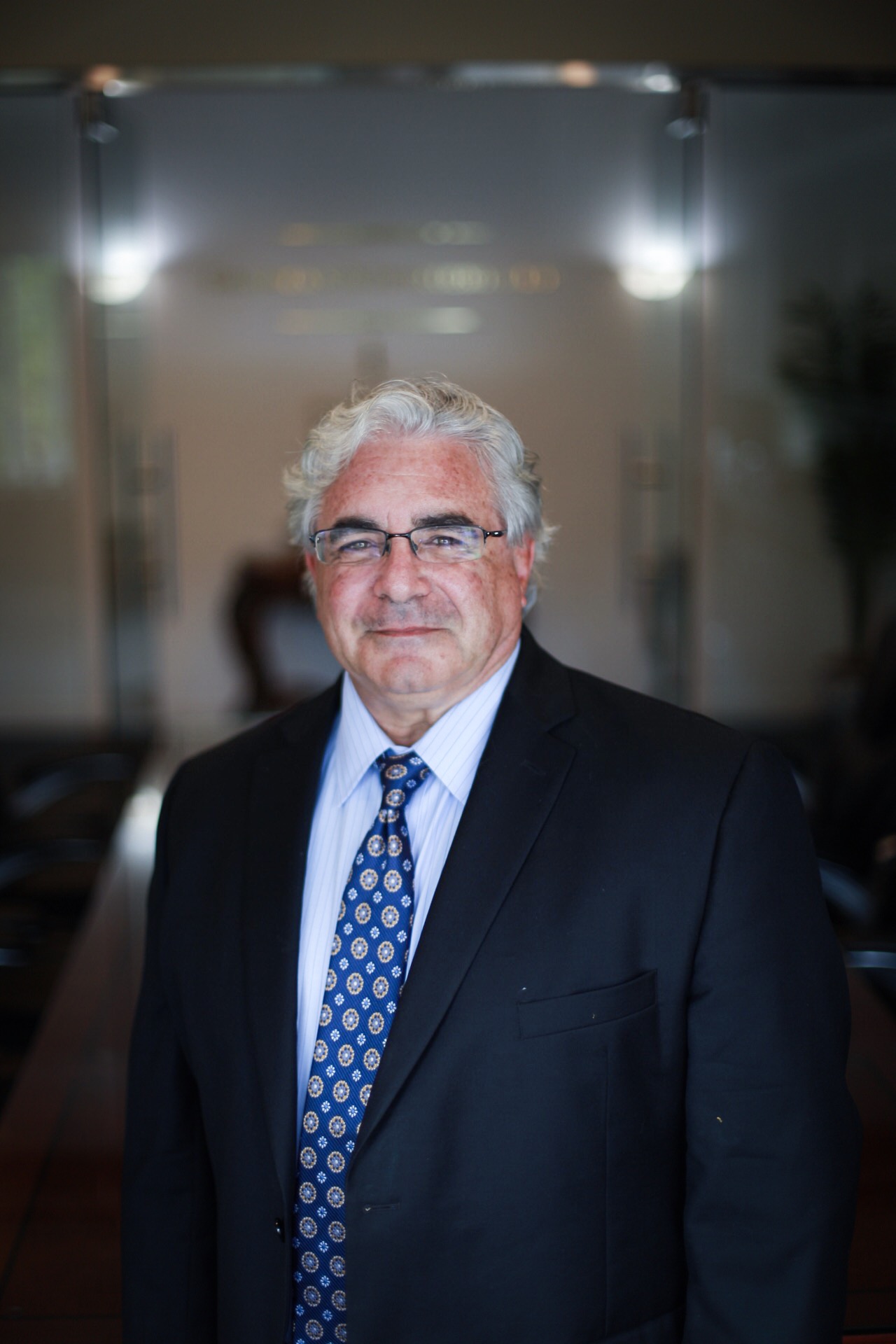 Mr. Intrieri is a principal and co-founder of Chapman & Intrieri, L.L.P. In 2004, he was recognized by his peers as one of the top 100 lawyers in Northern California and has been annually electedfrom 2004 to the present as a Northern California “Super Lawyer” in the area of civil litigation.

Mr. Intrieri currently serves as a member of the Burlingame Elementary School District Board of Trustees in his third term (11 years) and volunteers his time coaching youth baseball and football in his community. He resides in Burlingame with his wife Catharine and their four children.