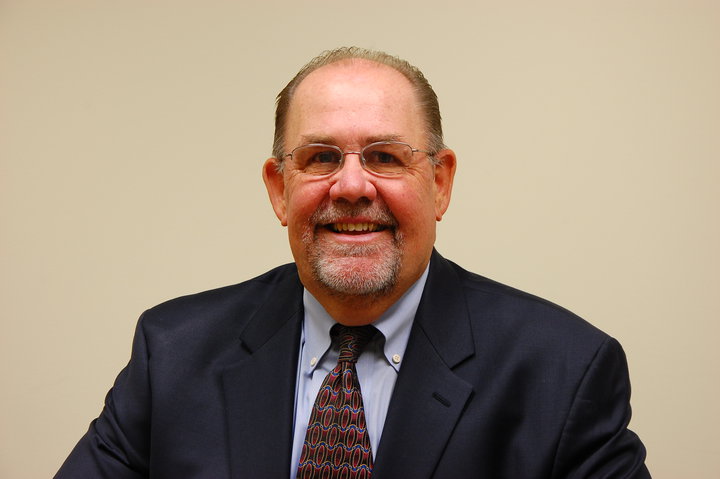 AREAS OF EXPERTISE
42+ years experience in civil litigation including:  product liability, personal injuries arising out  of industrial accidents, medical malpractice, elder abuse, professional liability and healthcare issues. Michael has extensive trial experience, and was elected to the American Board of Trial Attorneys in 2005. Michael has also been recognized by his Peers as a Northern California “Super Lawyer” for the past 9 years. Michael’s practice is devoted entirely to defending Physicians and Hospitals throughout Northern California.

In addition, Michael also has extensive experience as a Mediator and Arbitrator. In August of 2012 Michael attended a 42 hour course at the Straus Institute for Dispute Resolution at Pepperdine University School of Law to further his education and skills in the area of Mediation.

Michael has also lectured extensively on the subject of Physician and Nursing "Standard of Care Issues", as well as on Hospital Risk Management issues.

Recognized by the Dean as one of the Outstanding Student Contributors to the Hastings Community for role in developing Student/Faculty Evaluation criteria.

Michael was also invited to study in Honors program in Heidelberg, Germany as a result of academic accomplishments in the Government Department.

1998- 2003:     Member of the Advisory Board for the School of Business for California State University Sacramento

2001: Honored as an Outstanding Alumnus for professional achievements and community involvement.

Organized community leadership group to develop baseball facilities for youth and adults with disabilities in the Sacramento area. Speared headed drive to raise $1.5 million dollars to build the baseball complex in South Sacramento.

2008: Recipient of the “Champion of the Community” award presented by the California Parks and Recreation Department for the Development of River Cats Independence Field.

Co-Chaired Golf Tournament to raise funding for Foundation which supports young women during unplanned pregnancies. The Foundation arranges medical services, shelter, food, clothing and where necessary, adoption services to young women in need. To date, the Tournament  has raised over $150,000 for the project.

Chaired an effort to revive a charitable organization benefitting various Sacramento based charities.

Presently serving on Board of Directors of Foundation benefitting veterans and their efforts to become involved in refereeing various sports on many levels.  Also co-chaired Golf Tournament benefitting the Foundation which raised in excess of $150,000 towards Scholarship Fund

LECTURES AND OTHER EDUCATIONAL ENDEAVORS
2005:               Panel presenter, for the Masters in Trial Program

Program presented by the American Board of Trial Advocates

Program presented by the American Board of Trial Advocates

Ongoing:         Since 1981, I have lectured extensively to physician and nurses groups on various topics related to the delivery of health care.