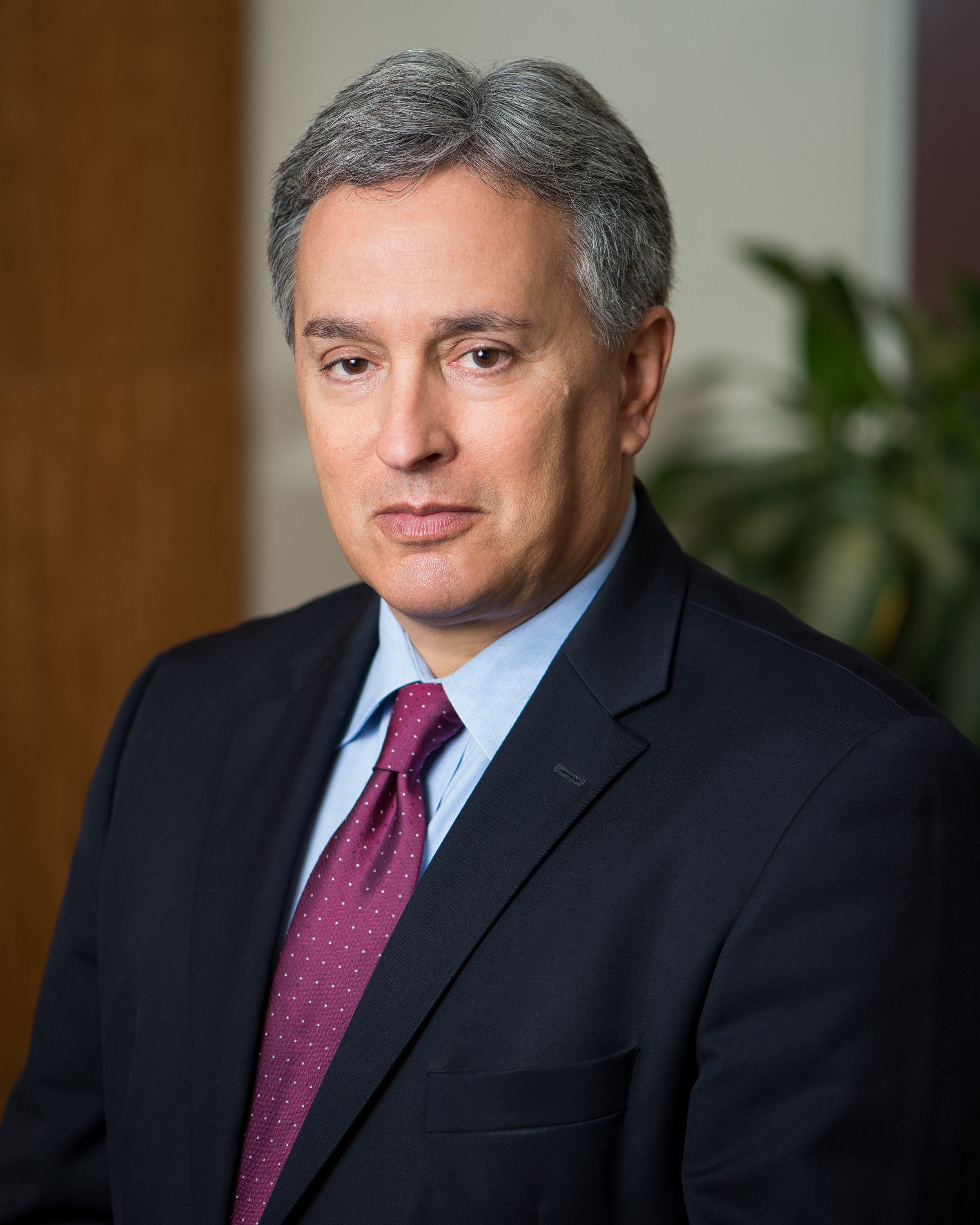 Neil S. Lerner is a partner with Cox Wootton Lerner Griffin & Hansen, LLP (CWL), a regional law firm with offices in Los Angeles, San Francisco and Honolulu serving the Western U.S. and the Pacific Rim. Neil practices maritime and transportation law (including trucking) and has been designated a Southern California "Super Lawyer" for 2012-2018. In his core business, he represents domestic and foreign insurers in first and third party cases, and local maritime and transportation companies in business litigation involving unfair competition and misclassification and in constitutional law cases involving preemption, public trust, water and navigational rights.

Neil has been featured in the Los Angeles Times, the Los Angeles Daily Journal, Forbes Magazine and LA Magazine. He has been designated a “Go-To” lawyer by Corporate Counsel Magazine, the exclusive “Transportation Law Expert” by Legal Elite, a “Top Rated Transportation/Maritime Attorney in Los Angeles" by Super Lawyer and is rated “Superb” by AVVO. He was one of the first Certified Admiralty & Maritime Law Specialists in California and served for several terms on the Admiralty and Maritime Law Advisory Commission.

Recently, in his core practice of maritime and transportation law, he won summary judgment in a million dollar plus cargo case, argued for a federal motor carrier at the CA Supreme Court, settled a dispute with the Port of SD over navigation rights and the public trust doctrine, which saved his client a $20 million capital expense, won a five week jury trial involving negligent hiring of a salvor, exonerated a terminal operator from claims by an injured longshoreman under the joint venture immunity defense and obtained a judgment of exoneration in a Limitation of Liability action, arising out of a dockside fire that originated on his client's vessel and caused millions of dollars in vessel and dock damage. In December 2016, the DLSE (in LA) conceded his position that CA lacks jurisdiction to fine vessel owners who carry Jones Act insurance, but not state comp. This dovetailed with his previously forcing the CA DIR (in SD) to withdraw fines it levied on vessel owners for not carrying workers compensation insurance because they carried Jones Act coverage. Notwithstanding, that fight against CA continues.

Neil often speaks on panels addressing emerging issues in maritime and transportation law. He was an invited panelist on “The Legal Framework of Insurance Policy Rescission and Claims Misrepresentation Webcast,” which aired February 02, 2017 and was produced by The Knowledge Group. http://www.pr.com/press-release/702055.  He was an Instructor at IAMI on May 2, 2017 regarding "Admiralty Law-Barratry & Marine Claims," in Nevada, and was a featured speaker on "bad faith and the duty to settle," on August 8, 2017, for The Knowledge Group.  He was also interviewed in the August 2017 Edition of Lawyer Monthly Magazine in the "Expert Insight" column on maritime & transport issues and spoke before MIAS on November 7, 2017 on "Change is Everywhere in the Maritime and Transportation Industries."

Neil is best known, however, for representing Cigna in winning the Rex DeGeorge insurance fraud case, which started off the coast of Italy and ended in downtown LA with DeGeorge going to federal prison for sinking his vastly over-insured yacht, on its maiden voyage, in the Med. His true crime book about that 12 year saga, which involved “credible” death threats, Hollywood and ancient maritime doctrines, and which Federal Judge J. Spencer Letts called "the single most incredible story I’ve ever heard from the stand," is entitled "An Act of Piracy," and is contracted with NY publisher Morgan James.

(This page may constitute Attorney advertising.  Prior results do not guarantee a similar outcome.)