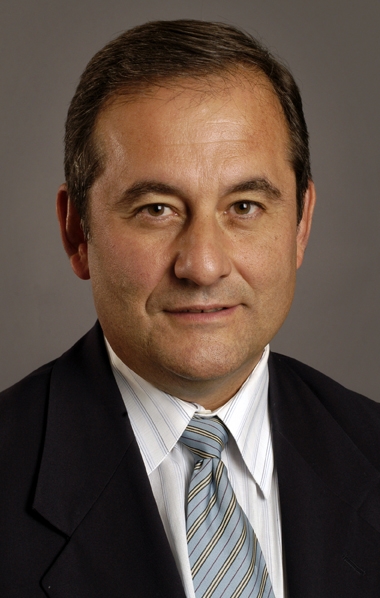 In January of 1996, Mr. Blanco opened his own firm specializing in the representation of both public and private entities, transportation groups, including emergency medical services providers, fire departments, busing companies and other transportation groups. Mr. Blanco is regarded as a national authority in the area of Risk Management, particularly in the EMS field, having published and presented numerous works in this area and having successfully defended EMS providers in dozens of states in America. Mr. Blanco has received an AV Preeminent Peer Review Rating from Martindale-Hubbell. Mr. Blanco and his firm are approved panel counsel for a number of commercial and specialty insurance companies.

Mr. Blanco has developed specific expertise in the area of Emergency Medical Services and has consulted and represented both public and private EMS providers and related organizations for over 38 years.  Some highlights of Mr. Blanco’s contributions in the EMS field include the following:

·       Member and consultant for the American Ambulance Association (Insurance Committee).

·       Legal representative and consultant to the Michigan Association of Ambulance Services (MAAS). Consulted on various legal and risk management issues and has presented various lectures to MAAS membership.

·       Legal representative and consultant for the Michigan Society of EMS Instructor Coordinators (SEMSIC). Mr. Blanco has also been the Keynote Speaker at several SEMSIC annual conferences and has lectured on various EMS-Legal topics.

·       Legal representative and consultant for National Society of Trauma Nurses.

·       American Medical Response (AMR) Regional Counsel for Eastern Region, providing oversight and supervision of liability claims in a number of different States the Eastern  Region of the U.S. (2001-2007).

·       Representation of EMS providers in civil litigation and legal matters in various states.

In March of 2014, Mr. Blanco was recognized as one of Michigan's Leaders in the Law 2014, a program dedicated to recognizing and saluting lawyers in Michigan who have distinguished themselves in the practice of law and are setting an example for other lawyers.