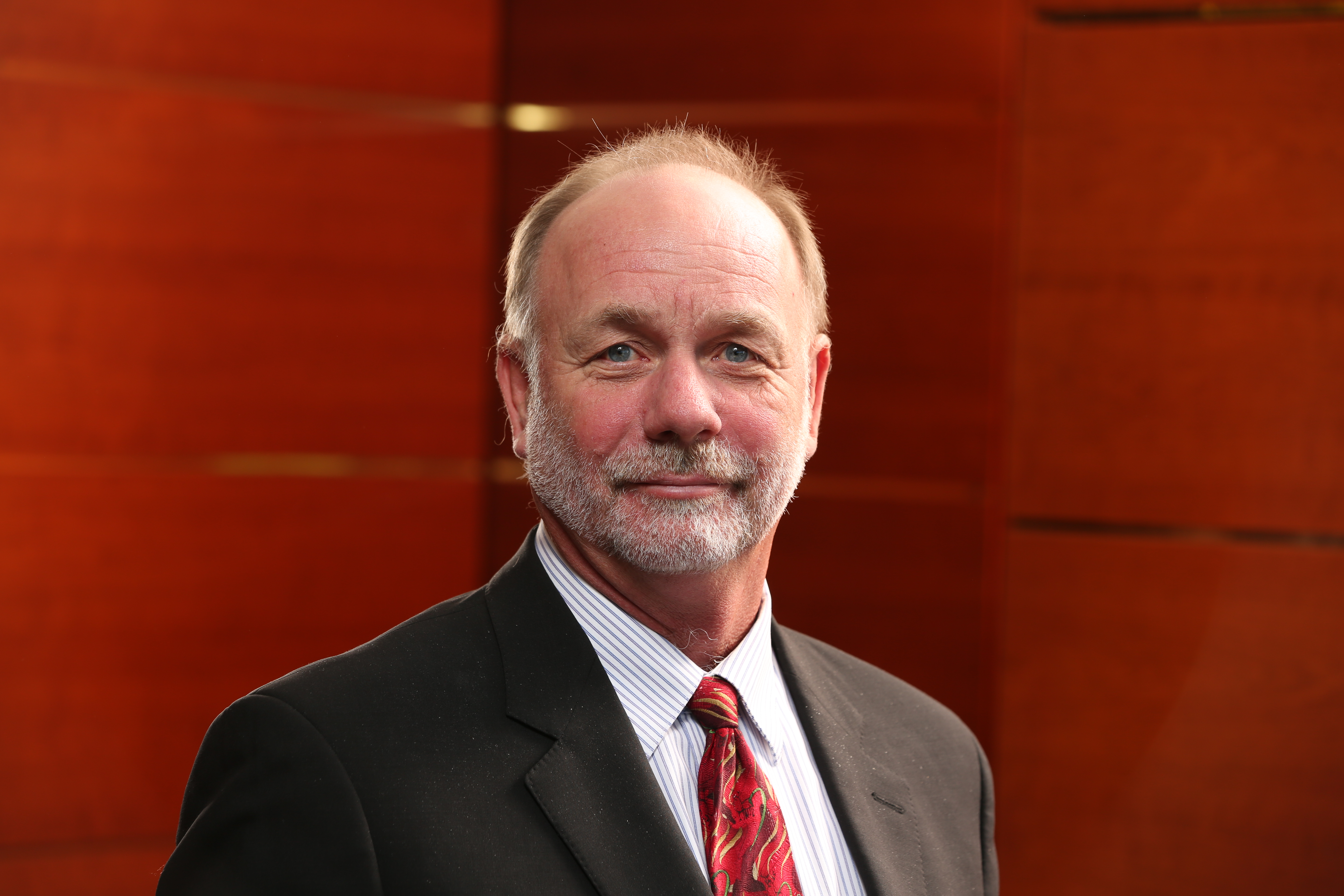 Roger has been litigating and trying cases with Rinke Noonan for almost 30 years.  His training and preparation for his career include:

The clerkship was especially important, as it cemented Roger’s thoughts that not only did he want to be a lawyer, but he wanted to try cases.   He has done just that.

In his years at Rinke Noonan Roger has participated as the lead attorney in over one hundred trials and arbitrations.  The subject matter of these disputes is wide ranging.   He has handled trials relating to

His practice also includes appellate work on these files, and had taken over 25 appeals to the Minnesota Court of Appels, or the Supreme Courts of Minnesota and North Dakota.  Many of these cases involve claims in the millions of dollars.   Importantly, except for a few rare instances, his client’s claims are not covered by insurance.  That fact requires him to be sensitive to both the cost of the representation, but even more so, to the importance of a successful outcome.   It also creates a dynamic where he is just not the client’s “hired gun”, but a valuable member of the client’s team.

Roger is licensed in Minnesota, North Dakota and Wisconsin, and regularly handles matters in each of these jurisdictions.  He is AV rated by Martindale-Hubbell and is a frequent presenter of legal practices for his clients and various trade groups.