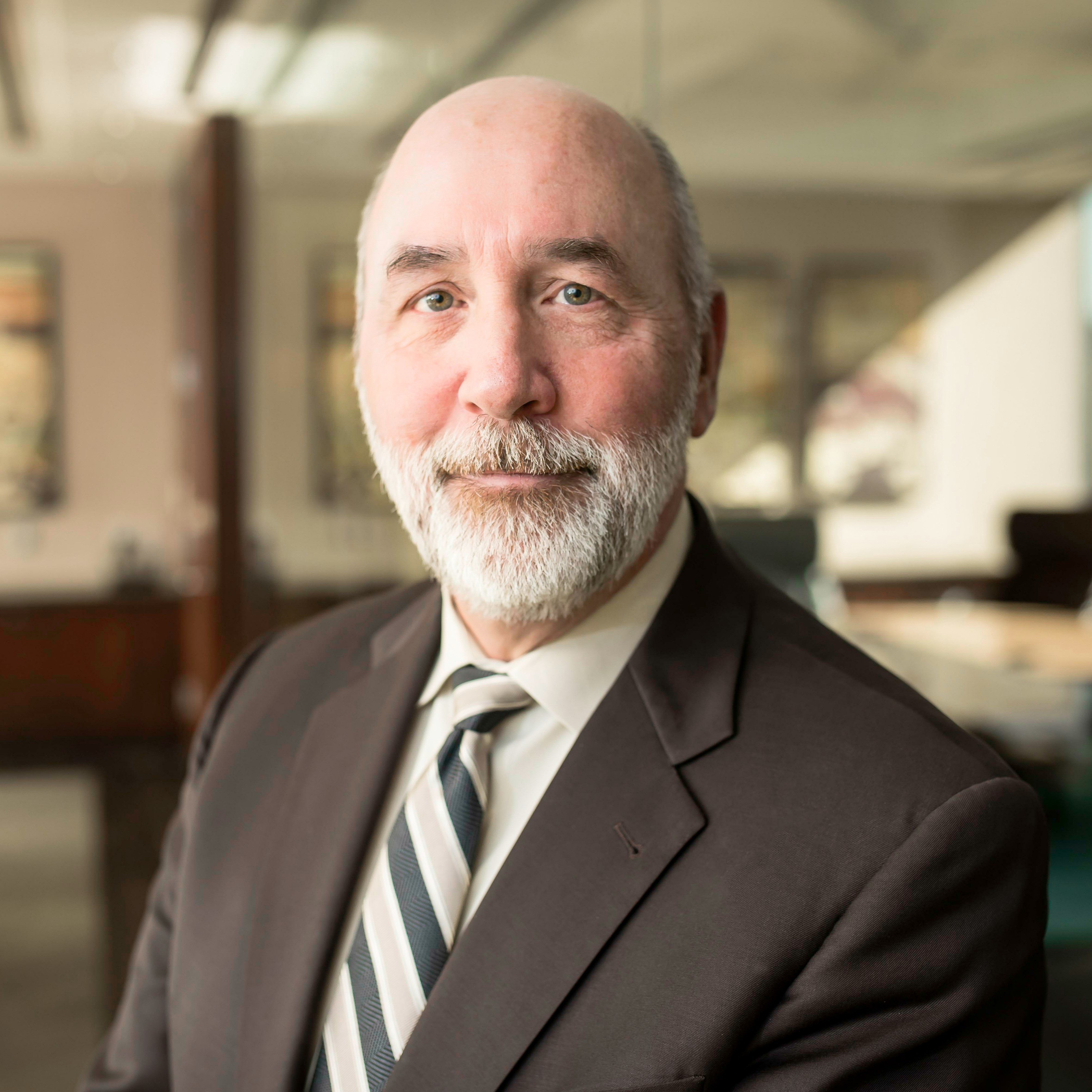 Thomas “Tom” H. Bienert, Jr. is a highly experienced trial attorney who handles the spectrum of litigation matters.  After spending ten years as a federal prosecutor and two years at a national law firm, Tom founded BMK in 2000 and steadily grew the firm to its current size through the addition of other trial attorneys.  Since starting the firm, he has obtained many multi-million dollar verdicts for plaintiffs in civil cases, multiple zero-sum results defending civil lawsuits, and numerous non-prosecutions, dismissals, and defense verdicts representing clients in white-collar criminal matters.

As a prosecutor, Tom served as Chief of the Orange County Office of the United States Attorney, Chief of Criminal Complaints in the U.S. Attorney’s Los Angeles Office, and as Associate Independent Counsel in Washington, D.C.  During his decade as a government lawyer, he worked on a number of high-profile matters, including the Independent Counsel investigation of President Clinton, the Orange County bankruptcy, the UCI fertility clinic matter, the Reginald Denny beating case during the 1992 Los Angeles riots, and the “Operation Big Spender” corruption investigation of L.A. Sheriff’s Department deputies.  Before starting BMK, Tom worked in the private sector at Irell & Manella.

Tom attended Tulane University School of Law, where he was an honors graduate, an editor of the Law Review, and a member of the Order of Barristers.  He has also been an adjunct professor at Loyola Law School and a frequent lecturer on legal issues.