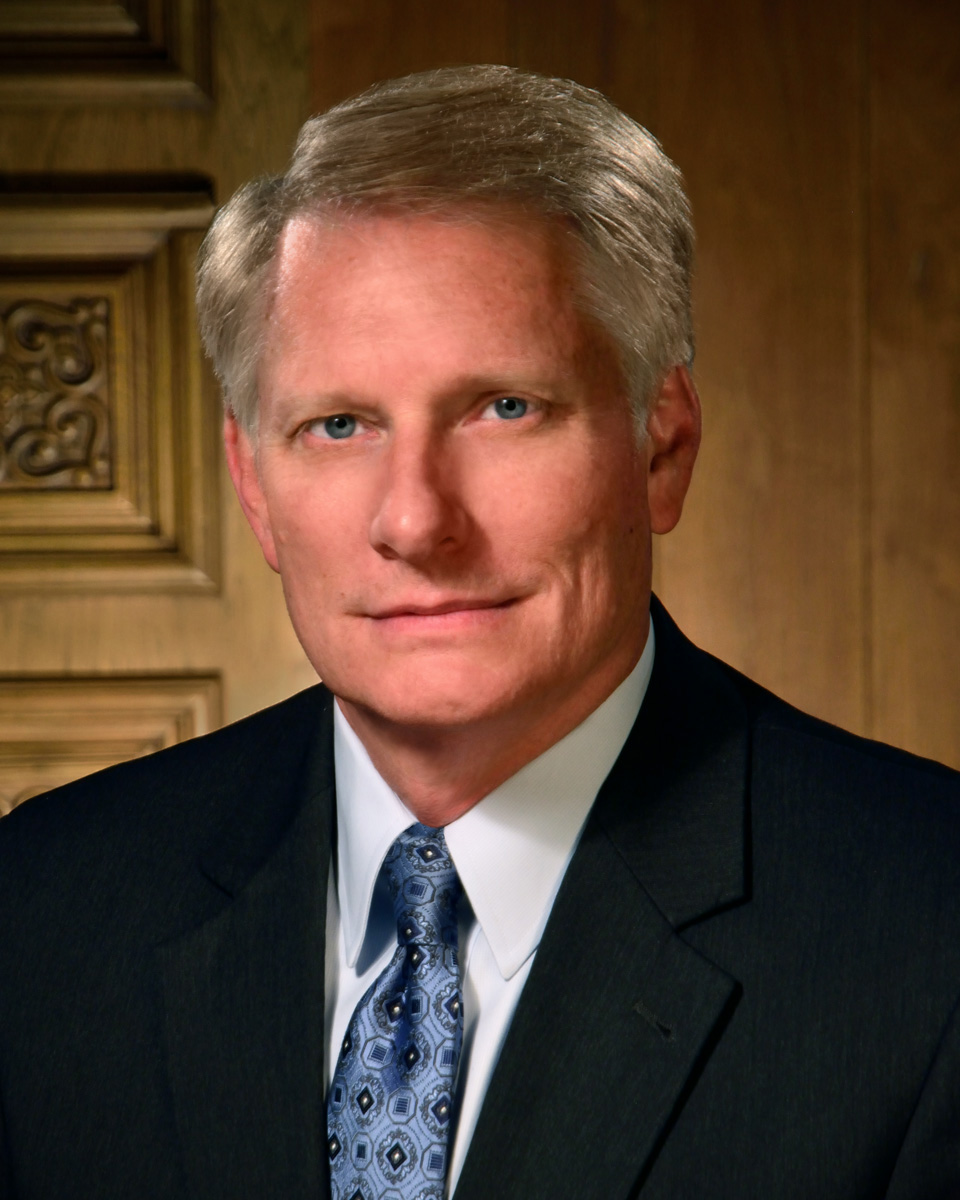 Mr. Vogt has practiced law with Jones Gotcher since 1984, and was named a partner in 1989. His law practice includes real estate and commercial transactions, business and real estate litigation, labor and employment practices, construction law and education law. Mr. Vogt’s experience in litigation disputes provides him with insights on how to best structure and document transactions to either avoid litigation or to put his clients in a winning position. Over the years, he has represented a variety of clients including Tulsa Community College, Arena Football League, Grand River Dam Authority, Copperhead Pipeline and Construction, The Salvation Army, Sinclair Tulsa Refinery, Metro Builders Supply, Glover Chevrolet and a number of commercial real estate property owners, developers and lenders.

In 2006, Mr. Vogt was named to the Tulsa Business Journal’s legal “dream team” of thirty Tulsa attorneys recommended in an anonymous survey of their peers, judges and Tulsa executives. In 2008, Mr. Vogt was elected by his peers as an Oklahoma Super Lawyer, a privilege limited to only five percent of all lawyers in Oklahoma. Mr. Vogt has also been named to Best Lawyers in America, and has twice been honored as the Lawyer of the Year in the area of Litigation – Real Estate. Recently, Mr. Vogt was included in America’s Top 100 Attorneys.

Active in the Tulsa community, Mr. Vogt has been on the board of directors of the Tulsa Boys Home since 1994, and served on its Executive Committee for more than eight years. He has also served on the boards of Tulsa Zoo Friends and Foundation for Tulsa Schools, and on the long-range planning committee for Union Public Schools.