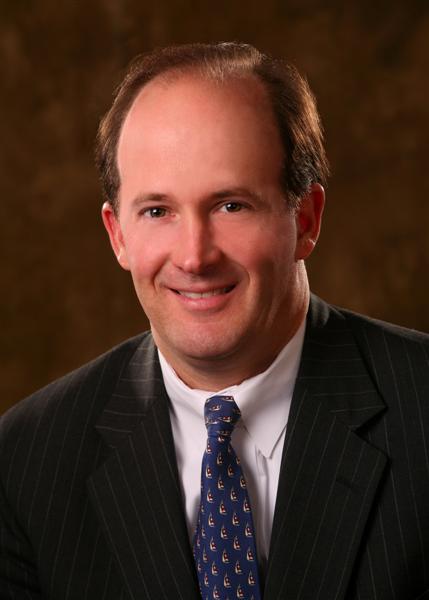 I help transportation companies in their desire to focus on their core business by handling complex litigation that would otherwise distract them from what matters most.  Representative matters include:

Successfully prosecuted a breach of contract claim against a construction company on behalf of a vessel owner which resulted in a payment of 1.8 million dollars.

Local counsel for an agribusiness commodities broker in connection with an extended vessel seizure on the Lower Mississippi River involving a cargo of soy beans valued in excess of twelve million dollars.

Prosecuted contract claims on behalf of a purchaser of bulk unloading equipment in an arbitration proceeding before the ICC International Court of Arbitration.

Successfully defended a state of the art transport service provider to large oil companies, convenience store operators and petroleum marketers in a suit involving alleged ADA violations filed by a former dispatcher claiming he suffered from a seizure disorder and was unable to drive 75 miles one way to/from work.

Successfully defended a supply chain management company in a suit for contractual indemnity arising out of a transportation contract with a luxury home furnishing retailer.

Initiated a subrogation action to recover damages sustained by a construction supply and material company when one of its ready-mix concrete trucks overturned due to an allegedly unreasonably dangerous road condition.

Representation of a privately held automobile transportation company in litigation resulting from an accident involving a pickup truck that rolled multiple times after leaving the interstate.

Defended a tug boat captain in a Suspension and Revocation Proceeding initiated by the United States Coast Guard for alleged misconduct for which the Coast Guard sought to suspend or revoke the captain's Coast Guard issued credentials.

Prosecuted a claim for property damage to a water intake structure resulting from a barge break-away on the lower Mississippi River.

Defended one of the world's largest privately owned trucking fleets against claims arising out of a tractor trailer striking a commercial building.

Represented a commercial dive contractor against its insurance carrier for insurance coverage and duty to defend against claims arising out of multiple occurrences that resulted in death and significant bodily injury and disability.

Defended tugboat owner/operator against claims for property damage and wreck removal expenses associated with a sunken breaker barge being used in connection with offshore drilling operations.

Prosecuted claims against a wholly owned subsidiary of a global agribusiness resulting from barge collisions with a deep water dock located on the lower Mississippi River.

Defended a domestic company in an international dispute over a long-term cement supply agreement.

Represented barge charterer in limitation of liability action and class actions resulting from alleged release/emission of hydrogen sulfide from a tank barge.

Represented a chemical company in a suit resulting from an alleged release of EDC from a barge and/or loading dock into the Mississippi River.

Served as an expert witness for the defense in a legal malpractice case involving preferred ship mortgages in the 24th Judicial Court for the Parish of Jefferson, State of Louisiana.