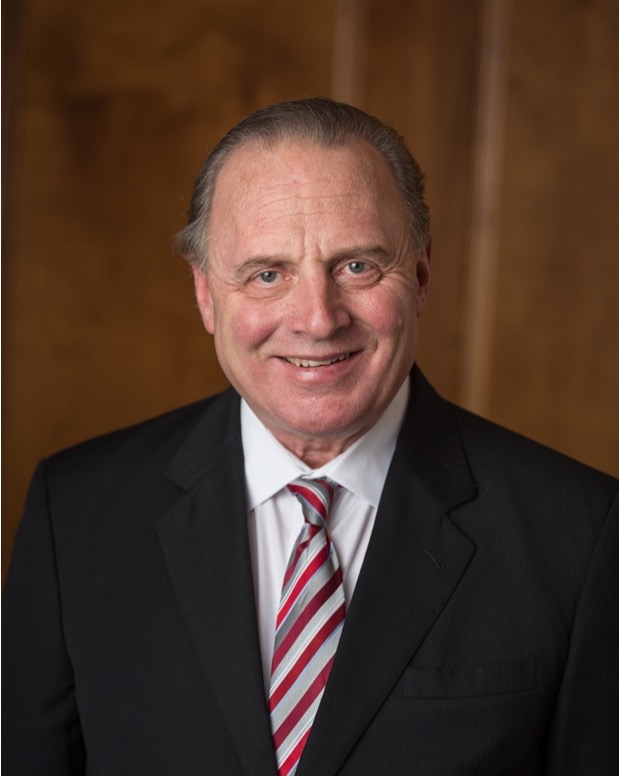 Charlie Ross started practicing law at Wise Carter after he graduated from Harvard Law School in 1988. His practice has concentrated on litigation and regulatory matters, in a variety of contexts.

He is lead litigation counsel for The Kansas City Southern Railway Company in Mississippi, and over the years, has handled many crossing accident cases and Federal Employer Liability Act cases. He has also served as litigation counsel for Entergy Mississippi in various matters, including electrical contact cases. In addition to railroad and utility matters, he has represented the Mississippi Band of Choctaw Indians in litigation and regulatory matters for over 20 years. He is currently the senior counsel for the Choctaw Gaming Commission.

Within the past ten years, and currently, Charlie’s practice has involved defending antitrust and Consumer Protection Act claims brought by the Mississippi Attorney General in the fields of pharmaceuticals, automotive parts, electronics, and utilities.

Charlie is a former State Senator and the former Chairman of the Senate Judiciary Committee. For Charlie’s leadership and spearheading legislative legal reform in Mississippi, Charlie was awarded the Legislative Achievement Award in 2007 from the U.S. Chamber Institute for Legal Reform.

Based upon his knowledge of state government and his litigation/regulatory experience, he has often been retained by the Mississippi Department of Insurance on regulatory and litigation matters. He also serves as a governmental relations strategist for several of the firms current clients.

Before deciding to pursue law, Charlie was an Air Force officer and pilot. He is a 1978 distinguished graduate of the U.S. Air Force Academy.

Charlie has served as a Director on the firm’s board, and for the past five years, he has served as the President (i.e., managing partner) of the firm.

Over the years, and currently, Charlie has been active in various community endeavors. He currently serves on the Advisory Board of the University of Mississippi MIND Center. He and his wife, Sharon, are active members of Lakeside Presbyterian Church, where Charlie has served as an elder and as a Sunday School teacher.