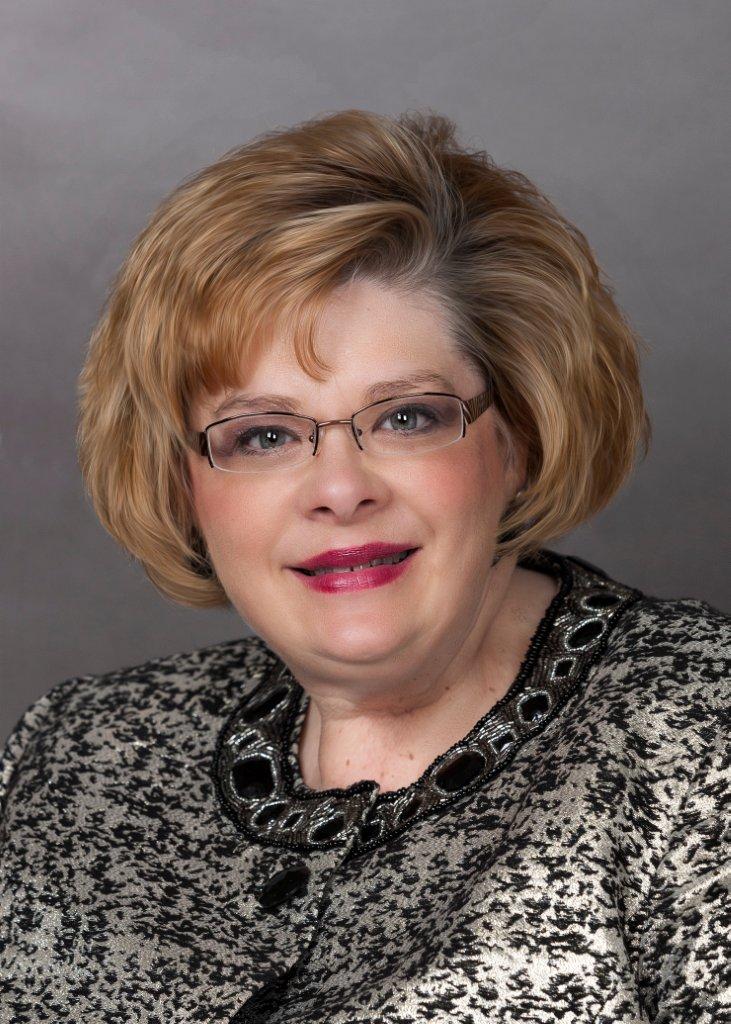 Debbie Champion is a founding partner in the firm Rynearson, Suess, Schnurbusch and Champion.  Ms. Champion actively practices in Missouri and Southern Illinois state and federal courts.  She has argued before the Missouri Supreme Court and the Eastern, Western and Southern District Missouri Courts of Appeals, and the Illinois Court of Appeals.  She has also argued in the federal court of the United States District Court for the Eastern and Western Districts of Missouri, and the Eighth Circuit and the Seventh Circuit U.S. Court of Appeals. She is a member of the Bar of the United States Supreme Court.

Ms. Champion has been named to the top 50 attorneys in St Louis and the top 100 attorneys in Missouri.  She is honored to be included in the Best Lawyers in America, and she appears on the Best Lawyers list in Personal Injury Litigation-Defendants, Insurance Law, and Litigation-Insurance. Champion was selected in 2017 and 2016 as the only female to hold the designation of Best Women Lawyer in both insurance litigation and in non-litigated insurance matters.  She is one of two women in Missouri to hold the Best Women Lawyer designation in the area of personal injury defense.

Champion was selected to be a member of Litigation Counsel of America, an honorary society honoring the top one-half of one percent of American lawyers.  For a number of years, Ms. Champion has been named as one of the top 50 Women Lawyers in Missouri and Kansas by Superlawyers. Champion achieved the most Defense Verdicts in Missouri in 2012 and 2013 and one of the largest Defense Wins in 2011.  In 2016, Champion received an award for Outstanding Litigation Practitioner by the Missouri Lawyer’s Weekly’s Women Justice Awards.  She was honored as one of Ten Outstanding Young St. Louisans by the St. Louis Junior Chamber of Commerce. She is rated as Superb on AVVO.com.   In 2013, she received the CLMP certification as a certified litigation management professional from her study at the Columbia School of Law in New York.

Ms. Champion received the Lawyer's Lawyer Award by the Women's Justice Awards. She is a recipient of the William McAlpin Pro Bono Award, an Outstanding Volunteer Award from Legal Services of Eastern Missouri and the Missouri Pro Bono Publico Award from the Missouri Bar Association. She was recently honored by the Women's Law Caucus of Washington University for her commitment to the advancement of women in the law.  She was selected as an Outstanding Young Alumni of Washington University in 2012.

Ms. Champion serves on the Board of Lift for Life Academy, the first charter school in the city of St. Louis. She is also on the Board of Seeds of Blessing, the for-profit arm of the Blessing Basket Project.  In the past, she served on the Board of Directors and the Advisory Board of the Junior Chamber of Commerce, and the Board of Directors of Shelter the Children.  She was an active early member of Kids' Inc., a charitable organization for underprivileged children of East St. Louis, Illinois.  Ms. Champion is founder and president of Tools for Schools, a not for profit corporation which distributes school supplies to needy schools and children.

Ms. Champion has served as an expert witness on insurance bad faith and vexatious refusal to pay cases.  She has authored several published articles and book chapters.  She often presents educational seminars to clients and to the legal community, including several annual conference presentations to industry groups each year.

Ms. Champion is an Advocate member of the American Board of Trial Advocates, a national association of experienced trial lawyers and judges dedicated to the preservation and promotion of the civil jury trial.  She serves as the President Elect of the Missouri/Southern Illinois Chapter. She is a member of the Claims and Litigation Management Alliance, formerly Council for Litigation Management. She is on the Board of Directors for the Missouri Organization of Defense Lawyers.  She is a Fellow in the American Bar Foundation.

Ms. Champion served on the 21st Judicial Circuit Judicial Commission as part of Missouri's non-partisan court plan for a 6 year term.  Ms. Champion has served for the Supreme Court of Missouri as a member of the Ad Hoc Committee to Study Expert Discovery.  In 2013, she acted as the Chairman of the Steering Committee for Legal Services of Eastern Missouri.
Litigation Practice Areas:

U. S. Court of Appeals for the Eighth Circuit

Supreme Court of the United States

American Board of Trial Advocates