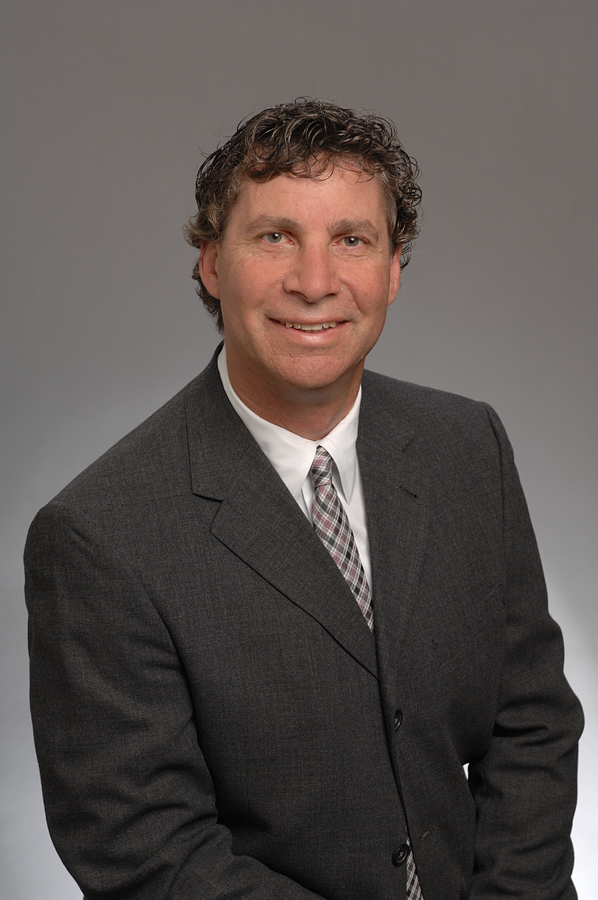 As an experienced trial attorney, Mr. Braun has successfully defended his clients in courtrooms throughout California and Nevada. His primary clients include insurance companies and self-insured entities. From 2014 to 2019 he was selected by his peers as a Southern California Super Lawyer becoming one of only five personal injury defense attorneys honored in Orange County. In 2018 he was selected as one of America’s Top 100 Civil Litigators.

He is also a respected lecturer who has spoken on fraud investigation, examinations under oath, insurance bad faith, licensing requirements of the medical profession and techniques to obtain effective statements under oath.

In 2003, Mr. Braun was responsible for opening the firm’s office in Las Vegas, Nevada. While developing a diverse book of business in Clark County, he has also successfully argued before the Nevada Supreme Court in the case of Richards v. Republic Silver State, Inc.

Mr. Braun received his Juris Doctor from McGeorge School of Law, Sacramento, California in 1992 and Bachelor of Arts from the University of California at Irvine in 1989 with a major in Psychology. While in law school, he received the Order of the Barristers Award.

He recently completed 13 years of service to the Newport Beach American Youth Soccer Organization where he previously served as its Regional Commissioner. He is also a past board member for Costa Mesa United, an organization devoted to the development of youth sports and an active member of the Costa Mesa Youth Sports Council.