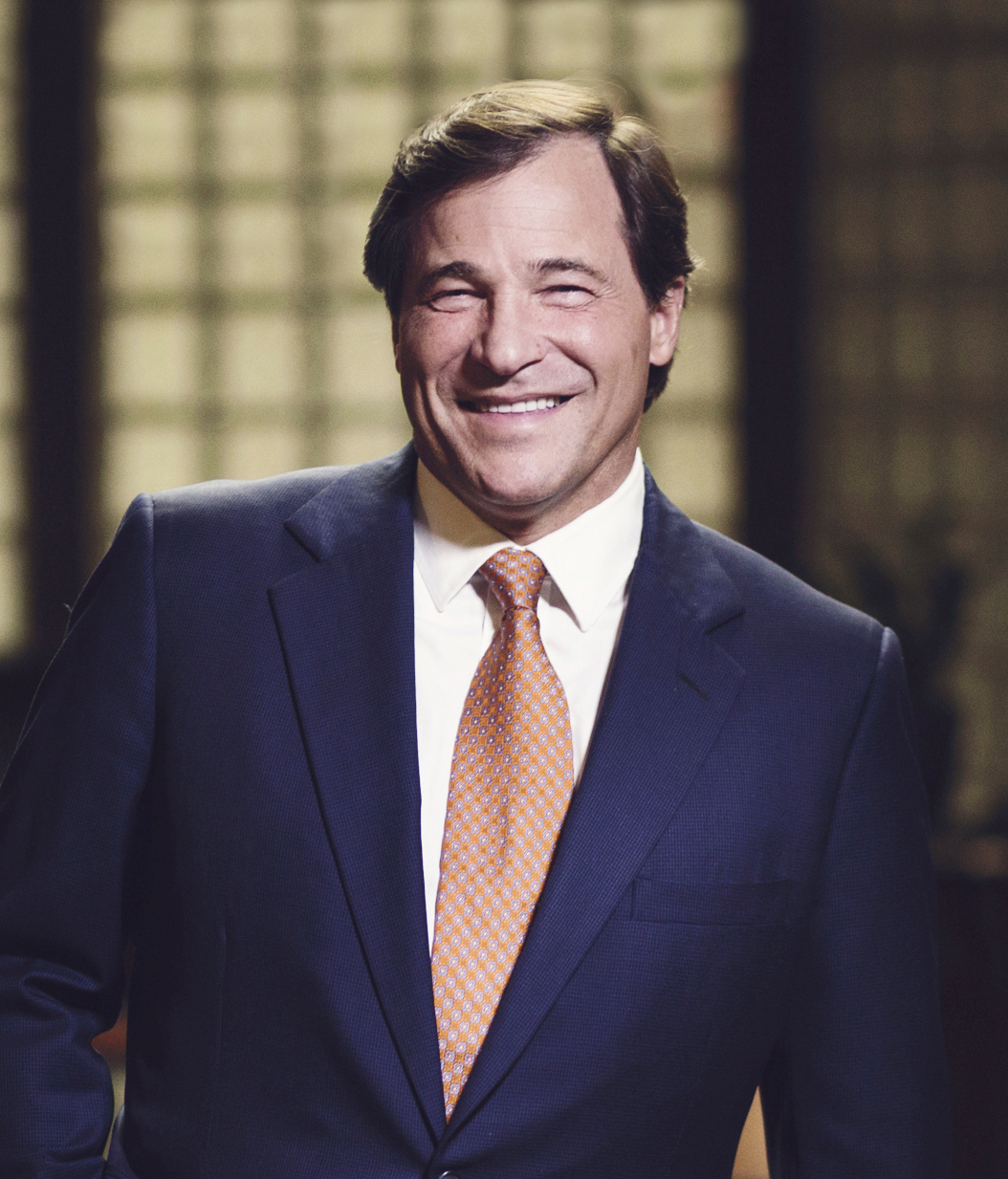 Jeff is known as a trial lawyer who is one of the few lawyers who spends much of his time in court and in front of juries throughout the Southwest. For over 30 years, Jeff has been lead trial counsel in cases in Texas, New Mexico, Arizona, California, Arkansas, Florida, Louisiana, Mississippi, Oklahoma and Ohio.

During his career, a number of Jeff’s cases have received national recognition for defense verdicts in pipeline explosion, tire defect, automobile defect, product defect, oil field accident, refinery explosion, transportation accident, and liquor liability cases (reported by various news sources including CNN, USA Today, Business World and ABC News). He has also represented businesses and clients as plaintiffs and has obtained substantial verdicts and settlements on their behalf. Some of his more recent verdicts and accomplishments as lead trial counsel are set forth below.

In 2017 and 2018, Jeff defended in trial a trailer manufacturer, an oil field company and a transportation company in Texas and New Mexico. In Houston, TX in 2018 a wrongful death lawsuit was brought against a trailer manufacturer. After several days of trial, the case was settled for an amount well under previous offers that were made in mediation.

In September 2016, Jeff defended SAIA Motor Freight, one of the largest trucking companies in the U.S., in a lengthy trial in Santa Fe, New Mexico. Although some parties settled prior to trial, other parties chose to try the lawsuit against SAIA. The case involved multiple collisions (8 vehicles) and multiple deaths (7 deaths) that on May 22, 2014 on I-10 near Lordsburg, NM. The plaintiffs argued that SAIA solely caused the chain reaction and deaths of 7 people, because the SAIA driver drove in a dust storm at an unsafe speed and violently rear-ended a car in front of him, causing a chain reaction pile up. The defense was an Act of God. The plaintiffs demanded millions of dollars from SAIA. Plaintiffs refused a confidential high-low agreement as well. The jury returned a complete defense verdict after 5 hours of deliberations.

In July 2015, Jeff represented a client with property in Mexico and Texas acquired during a 19-year period. Jeff's client was offered virtually no business assets in a complex and high asset/business divorce case. After a lengthy trial in the 388th District Court of El Paso County, Texas, the jury awarded $23.7 million dollars to Jeff‘s client.

In May 2014, in Santa Fe, NM, Jeff defended a regionally and nationally publicized case involving the deaths of two teenage Navajo Nation girls and serious injuries to their parents. Jeff represented an international bar and restaurant corporation in a liquor liability case. The bar was accused of selling over 88 ounces of beer to a patron who left the bar and later rear-ended the family at a very high rate of speed. Plaintiffs demanded $30 million at jury selection, and a multimillion dollar offer was rejected by plaintiffs. After a two week trial, the jury returned a complete defense verdict.

In 2012, Jeff acted as Plaintiffs’ counsel for his clients. After a two week trial, he recorded the highest fraud verdict in Texas for 2012 when a jury awarded Jeff’s clients over $20 million. The verdict is ranked in the top 100 verdicts in the U.S. for 2012 and 2013, and has recently been recognized from 2012 to 2015 in the Texas Verdicts Hall of Fame.

From 2012 to 2016, Jeff has been the lead trial counsel for a major utility company in the largest wildfire in the history of Texas, the Bastrop Complex Fire Litigation, representing the utility against over 600 plaintiffs and 40 attorneys with damage claims totaling over $450 million. Recently, Jeff’s client secured a substantial confidential settlement on its cross claim in the fire litigation. The litigation is ongoing.

In 2009, Jeff represented a major pipeline company in an explosion case in New Mexico involving 27 plaintiffs. He defended the company in a multi-million dollar 2 ½ month trial. The plaintiffs demanded over $50 million at jury selection. The jury returned a complete defense verdict for the natural gas corporation.

In 2008 and 2009, Jeff represented a major tire manufacturer in a multiple fatality/brain damage case in Texas. Plaintiffs demanded $24 million. After a two week trial, the jury returned a complete defense verdict for the corporation.

In 2007 and 2008, Jeff and his trial team represented a worldwide clothing manufacturer in over 2,000 claims and cases filed by workers who had suffered various respiratory, formaldehyde and other related injuries. The cases were all pending in counties along the South Texas Border. After trying and securing four straight defense verdicts over the course of two years, the remaining cases were dismissed.

PERSONAL
Jeff was born and raised in the small South Texas town of Cuero. Since his father was disabled and his mother was a leather factory laborer, Jeff worked his way entirely through college and law school by working as a musician, as a laborer in the South Texas oil fields, and offshore in the Gulf of Mexico as a floor and derrick hand for major drilling companies. His work ethic is unparalleled and he has additionally been awarded numerous professional and community awards for his service to others.