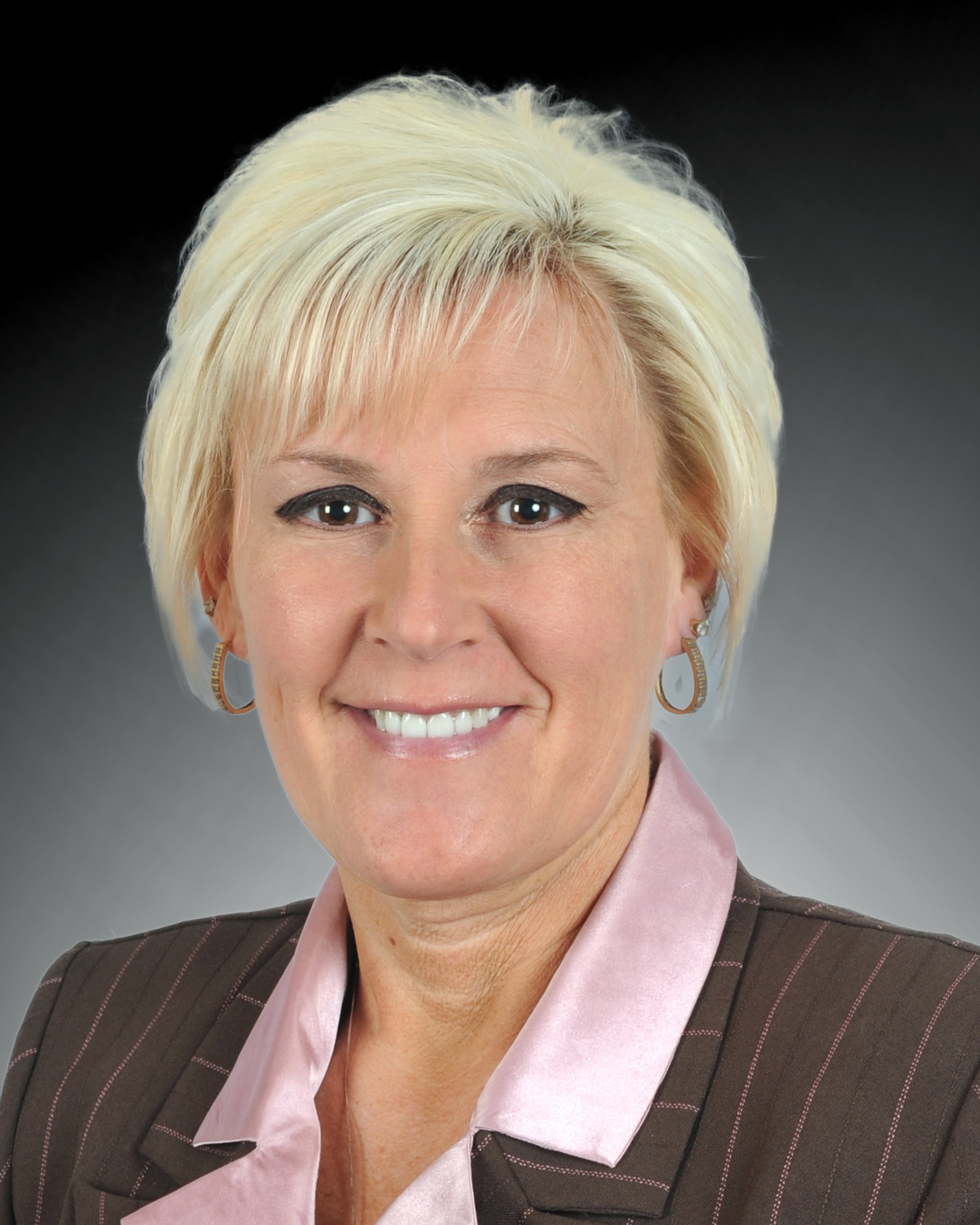 Tiffany R. Durst was born in Waynesburg, Pennsylvania on February 22, 1971. She attended Clay-Battelle High School in Blacksville, West Virginia and then West Virginia University in Morgantown, West Virginia. Tiffany was on the Dean's List and/or the President's List for academic honors the entirety of her undergraduate education. Her academic honors also included an Undergraduate Statistics Teach Fellowship in the spring of 1993. In addition, Tiffany received a Certificate of Achievement from the Eberly College of Arts and Sciences on three separate occasions, as well as being named the 1993 Outstanding Senior in the Department of Sociology and Anthropology. In 1993, Tiffany completed her undergraduate education, graduating Magna Cum Laude with a Bachelor of Arts in Sociology and Anthropology.

In March of 2008, Tiffany continued her practice when she joined the law firm of Pullin, Fowler, Flanagan, Brown & Poe, PLLC, as a member, in the firm's Morgantown office. She has continued her appellate practice and has also developed an active trial practice with approximately over thirty trials in the last seven years in state and federal court.

Tiffany currently resides in Blacksville with her husband, James, their two labs, Loomis and Darby.