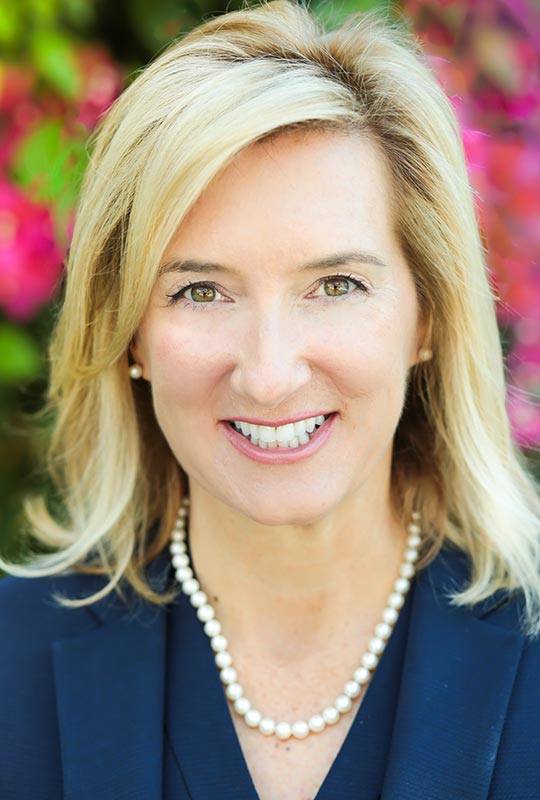 Member, Board of Trustees

Kara Berard Rockenbach, a founding partner of Link & Rockenbach, PA, focuses her statewide practice on appellate law and civil matters.  Her extensive experience in appellate practice started with a judicial clerkship at the Fourth District Court of Appeal. For the past twenty years, Kara has co-counseled statewide with hundreds of trial counsel preserving and preventing error at the trial level, assisted trial counsel with pretrial motions and charge conferences on jury instructions, and argued post-trial motions in anticipation of a possible appeal.  Kara has handled in excess of 300 appeals in all of Florida’s district courts of appeal, as well as the Florida Supreme Court. She has been recognized by Super Lawyers® as a Top Rated Appellate Lawyer 2015-present, and AV Preeminent Judicial Edition rated by Martindale-Hubbell®, 2006-present.