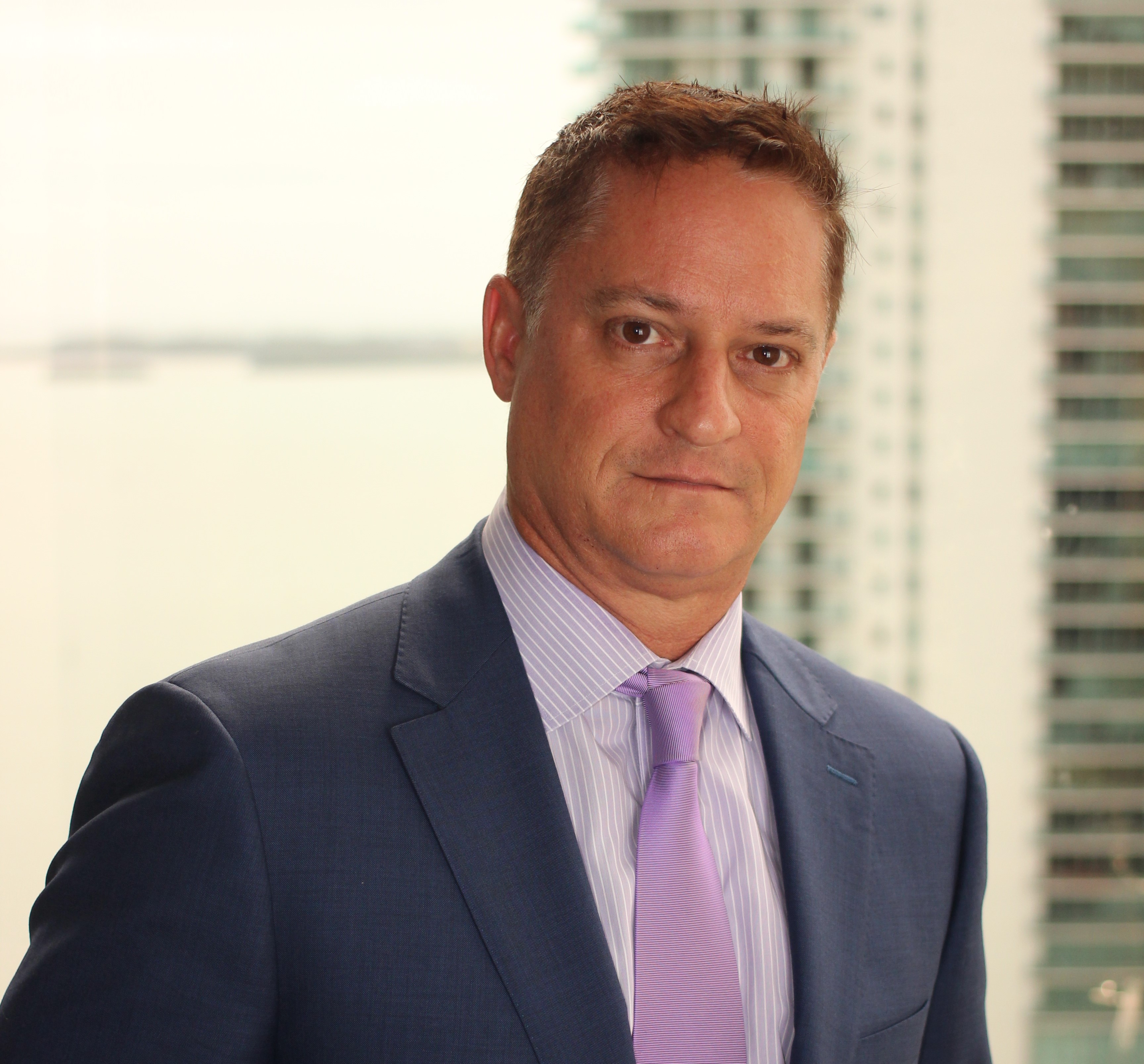 Mark A. Hendricks is the Managing Partner of Lydecker Diaz where he also serves as one of the firm’s lead Trial Counsel. He works out of the firm's main office in Miami as well as the Boca Raton office. Mr. Hendricks maintains an active civil trial practice in the Federal Court, State Court and Appellate Courts throughout Florida. He heads up and oversees the Lydecker Diaz Trial Management Team.  Mr. Hendricks' trial experience includes Federal, state and appellate proceedings, administrative proceedings, and arbitrations.

Mr. Hendricks joined the Lydecker Diaz firm in 2007 as a shareholder and senior litigation partner.  He is actively engaged in the administration, management, and expansion of the firm’s litigation and business law practices. Mr. Hendricks has been practicing in Florida for over three decades.

Mr. Hendricks graduated from the University of Miami where he earned a B. A. Degree in 1985 in English and psychology and a Juris Doctorate degree in 1988, where he graduated with honors. As an undergraduate, Mr. Hendricks was actively involved and assumed numerous leadership positions in various civil and community organizations. He served as Chairman of the Students Rights Agency, Chairman of the Student Legal Services, Vice President of the Alpha Tau Omega Fraternity, Co-Founder of the College Republicans, member of the Young Republicans of Dade County, of the White House, Advance Team and has held various positions in numerous local and national charitable organizations.

Upon graduation, Mr. Hendricks began practicing as an associate at Greenberg Traurig, in the environmental litigation and land use department. Looking to further his litigation experience, he accepted a position as a practiced commercial litigation associate with Kimbrell & Hamann.

In 1990, Mr. Hendricks relocated to Palm Beach County where he spent several years practicing insurance defense and commercial litigation at Walton Lantaff. He subsequently joined the firm of Carman, Beauchamp and Sang as a senior associate and trial attorney where he worked for six years and served as lead trial attorney in the defense of bodily injury, premises liability, municipal liability and large loss claims.

From 1999 thru 2007, Mr. Hendricks was employed as a Senior Litigation Partner at Panza, Maurer & Maynard where he served as lead trial attorney for many of the firm's corporate, institutional, educational and governmental clients.

Mr. Hendricks joined the Lydecker | Diaz firm in 2007 as a Shareholder and Senior and Lead Trial Attorney. He has an active litigation practice that typically involves large loss and high exposure cases. Mr. Hendricks is retained by carriers in a primary counsel role and by excess carriers as monitoring counsel on high exposure claims. In many instances, he is required to parachute into a problem case to triage it and take over as lead trial counsel. As the firm’s Managing Partner, he is involved in the overall administration and management of the firm’s litigation practice. With over 30 years of experience litigating cases throughout Florida, Mr. Hendricks continues to provide a high level of service and professional expertise to his clients in the course of his practice.