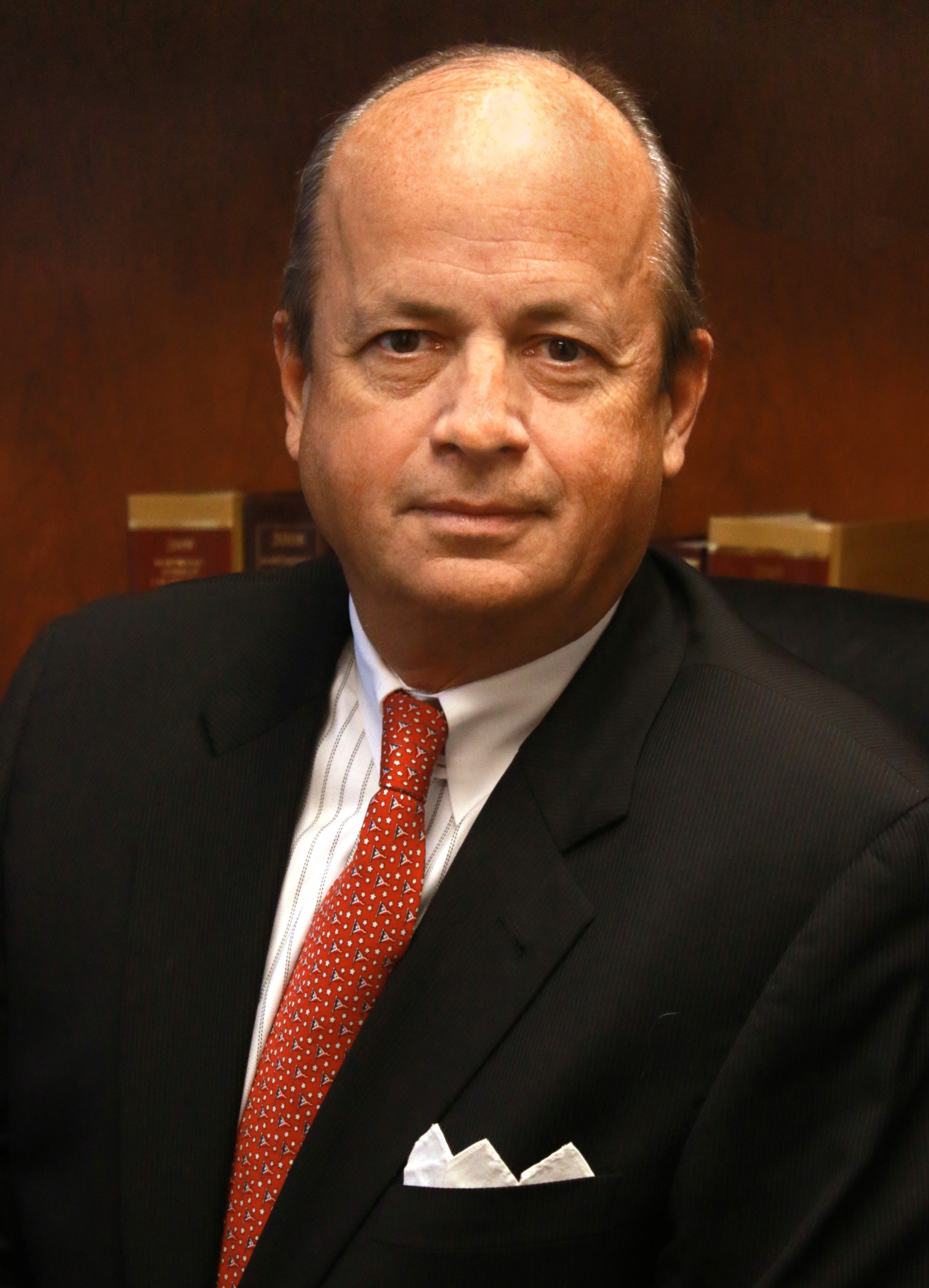 Mr. Toner received his Bachelors of Science degree from the University of Massachusetts at Amherst in 1978 and his J.D. Degree from New England Law in Boston Massachusetts in 1983.  While at New England Law, Mr. Toner completed semesters in International Trade and Investment at Kings College, London, England, as well as at the University of Hong Kong’s School of Law in Hong Kong.

From 1978 through 1983 Mr. Toner was employed at AIG’s high risk and excess                          lines insurance carrier, The Lexington Insurance Company, in Boston where he          established the Recovery Unit of the Claims Department.  There he was nationwide               manager of all outside defense counsel; overseeing and directing their excess claims       litigation.  He was also the Manager of the  Reinsurance Department at The Lexington.

Mr. Toner has a significant record in obtaining defense verdicts in complicated professional liability/medical malpractice actions, products liability cases, as well as a wide range of high exposure general liability actions. He has been a frequent lecturer to physicians at the State University Hospital system on malpractice avoidance, as part of their continuing medical-legal education.  In addition, Mr. Toner has appeared several times on Court-TV as a guest commentator on trial tactics and litigation strategy on trials in the news.

Mr. Toner is a Board Certified Civil Trial Specialist, certified by the National Board of Trial Advocacy, a credentialing agency for trial lawyers recognized by the American Bar Association.

He was a Senior Trial Attorney for Murphy & Higgins, LLP where he handled that firm’s largest exposure cases involving substantial damage exposure, complex products liability, medical malpractice, dental malpractice and general liability defense.  He has previously been associated with the firms of Molod, Spitz & DeSantis and Garbarini & Scher, P.C. as trial counsel.  Mr. Toner has experience in mass tort litigation, multi-jurisdictional litigation and all aspects of trial preparation, as well as trial and appellate practice.  He is admitted to practice before the United States Supreme Court, United States Court of International Trade, United States District Courts (Eastern, Southern and Western Districts), United States Circuit Court of Appeals (First & Second Circuits), Supreme Court of the State of New York (First & Second Judicial Departments), the Supreme Court of the State of Connecticut and the Supreme Court of the Commonwealth of Massachusetts.

Mr. Toner is a member of the Association of Trial Lawyers of America, the New York Trial Lawyers Association, The New York State Medical Defense Bar Association, The Catholic Lawyers Guild,  The Insurance Federation of the State of New York, the Defense Research Institute – Insurance, Medical Malpractice and Trial Tactics sub-committees.   He is also an active member of the Federation of Defense & Corporate Counsel.  As a member of the New York and Bronx County Bar Associations, Mr. Toner serves on the Judicial Screening Committee reviewing and interviewing judges looking for appointment, or re-appointment, to the Bench.  He also has served on the Kings County Bar Association sub-committee of “Lawyers Helping Lawyers”, dealing with substance abuse issues facing some lawyers.  As a member of the Connecticut Defense Lawyers Association, he is a member of, and active in, their Legislative Committee, representing the interests of the defense bar on pending legislation in Hartford, CT.

He previously sat on the Board of Directors and the Executive Committee of the National Child Labor Committee.  He has also sat on several community and civic commissions and boards of trustees.  Every year, from 2008 through 2018, Mr. Toner has been named as one of New York Metro’s “Super Lawyers”.