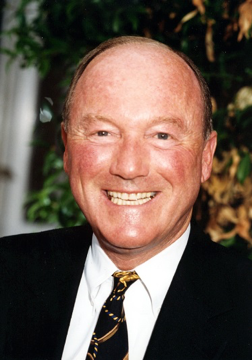 Samuel (“Skip”) A. Keesal, Jr., was born in Chicago, Illinois, and was raised on a ranch in Tucson, Arizona.  Skip currently resides in Rolling Hills with his lovely wife, Beth.  He served in the United States Army and attended the University of Arizona and California State University, Long Beach (CSULB).  Skip graduated from CSULB in 1962 with a B.S. degree in business.  In 1965 he received an LL.B. from the University of Southern California (USC) Law School.

In addition, Skip received the Lifetime Achievement Award (Southern California) by America’s Top 100 Attorneys, has been a member of the International Academy of Trial Lawyers (IATL) since 1990, and the American Board of Trial Advocates (ABOTA) since 1993.

Skip and others in the firm have dedicated themselves to the local and national communities by supporting numerous charitable and civic projects and have served on numerous Boards of charitable organizations for many years and continue to do so with pride.